This was one of our larger projects.

This house had not been updated since it was built in 1968. The owners bought the house with plans to completely renovate it, which is exactly what we did. We completely gutted the entire 5600 square feet. The formal living room became the master bedroom. The master bedroom became the master bathroom. The old master bathroom and closet became the new master closet. Walls were removed to make the kitchen larger. The kitchen ceiling was raised to ten feet. The living room ceiling was vaulted and beamed. A new cast stone fireplace was added. New four-inch wide Brazilian Walnut flooring was installed in the downstairs. New custom kitchen cabinets were built and installed. We added a second story crosswalk above the entryway leading to a new 500 square foot game room/bathroom. Custom ceiling treatments were added in almost every room.

An enormous outdoor living area with large brick fireplace was also added just off of the kitchen.

No stone was left unturned in completely renovating this home. What was once an old worn down and uncared for home is now a spectacular Masterpiece. 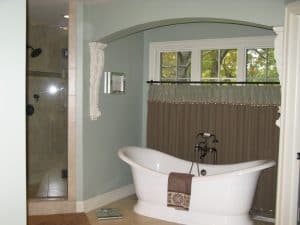 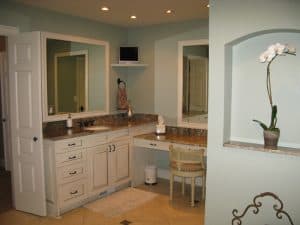 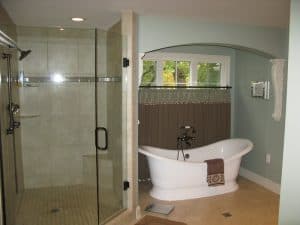 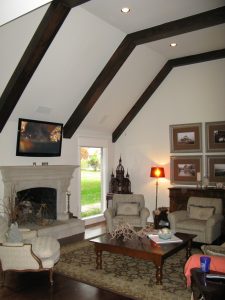 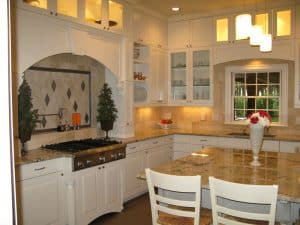 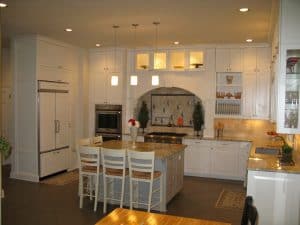 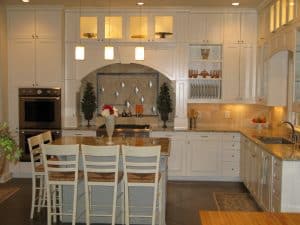 Have a Project in Mind?

Ask a Question or Get an Estimate